Child Protection and Welfare Bureau, Lahore reunited a lost boy Hassan Ali with his parents in continuation with Family Tracing Campaign started by Sarah Ahmad, Chairperson. An officer of the bureau, Zafar with his continues hardwork on this case made it possible.  Hassan Ali was rescued from Motorway, Lahore in lost condition in 2007 when he was just 8 or 9 years old. He was a slow learner child and was unable to tell any useful clue regarding his family or native town. Hassan Ali stayed in Bureau for over 12 years and get basic education and technical training. Sarah Ahmad, Chairperson of Child Protection and Welfare Bureau, Punjab has started a Family Tracing Campaign. During this campaign all old cases are re-examined, and efforts were made to search the parents of all lost children present in the Bureau, across Punjab. This family tracing campaign turned the life of Hassan Ali and his parents when working on a clue provided by Hassan Ali led to Batakara a small Union Council in Sawabi, Khyber Pakhtunkhwa where a family with their missing son “Hassan Ali” was also traced by a friend of Bureau’s Officer. Sarah Ahmad, Chairperson CPWB reunited Hassan Ali with his parents Mr. Bakht Bahadur and Ms. Nazia Gul in Bureau Lahore with prayers. This reunion created an emotional scene and everyone was left in tears. Media Clip  Media Talk 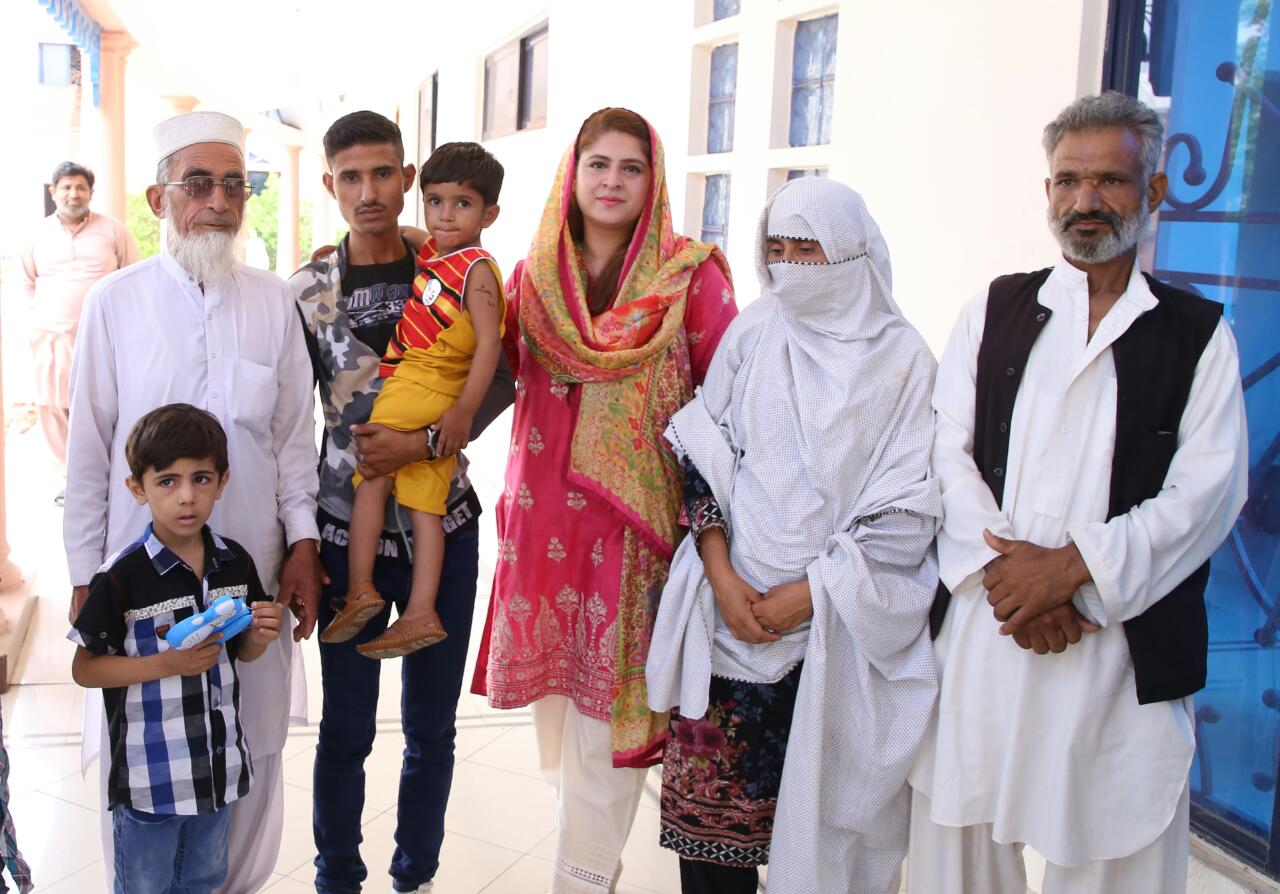